You are here: Reform Flooring Blog Home | How Carpets Spread from Persia

How Carpets Spread from Persia 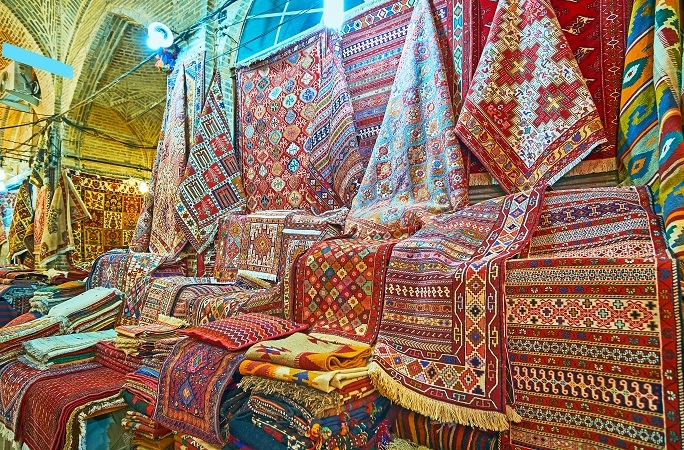 Persian carpets are often considered the gold standard in carpet making, the original and the best. While carpets weren’t invented by Persians, they elevated the practice into an artform, with a distinct knotting technique and spectacularly intricate designs. Persian carpets can be dated back to the Bronze Age, even the earliest examples show an incredible degree of artistry and craftmanship, suggesting that the practice was established method.

The Pazyryk rug is probably the oldest surviving carpet in the world, dating from around 400 BC. Discovered in 1949, in the grave of a Shiite chief in the Pazyryk Valley in Siberia, the carpet was preserved in ice and so found in remarkable condition. The carpet is 183 x 200cm and has 36 symmetrical knots per cm². The deep crimson red weave is adorned with an intricate design of repeating patterns featuring processions of deer, men on horseback and stars with frieze borders and guard stripes. The carpet is on display at the Hermitage Museum in Saint Petersberg, along with many other findings of the Pazyryk area.

Many carpet fragments from the 2-3rd BC have been found across middle east in countries from Turkey and Armenia to Afghanistan, Pakistan, India and China. The area is known as the Oriental carpet belt, and it seems traders, explorers and nomads – such as the chief whose grave the Pazyryk rug was found in – shared examples of Persian rugs as they travelled, inspiring similar far and wide. Different knotting styles developed in Turkey and throughout Asia, but the Persian method of asymmetrical double knotting by hand remains to this day. Indeed a rug cannot be considered Persian unless it is made in Iran, by hand, using wool or silk – a rug made using the same methods in another country would be considered an oriental rug.

Many things have changed since the Bronze Age, indeed carpets are no longer as often used as decorative pieces and wall hangings, nor are they as often so intricately detailed. Antique rugs can fetch a high price, as can new rugs made the traditional Persian way, but the most common places they can be found these days are museums.

When it comes to carpets, we know our stuff. Whatever style you’re after, visit our showroom in Norwich for expert advice from friendly staff. 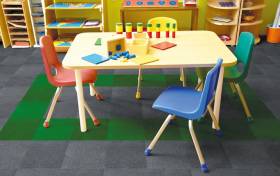 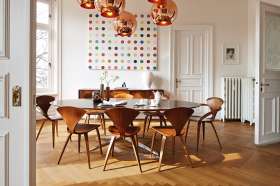 Trend of 2018: Herringbone Read Next Blog 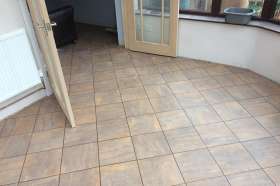 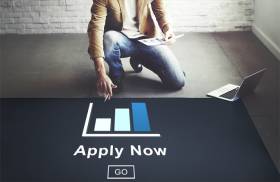 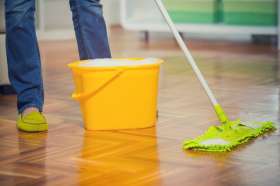 Five Ways You Could Be Damaging Your Wooden Flooring